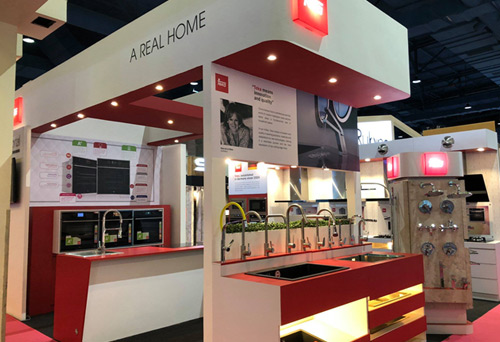 Teka Küchentechnik (Malaysia) Sdn. Bhd. is a wholly owned subsidiary of the Teka International Group in Germany and was established in 1997. As a solid and reliable brand, Teka has garnered outstanding prestige among customers worldwide. A perfect choice endorsed by the trust of millions of satisfied users.

Complete the form below to get a Welcome Gift